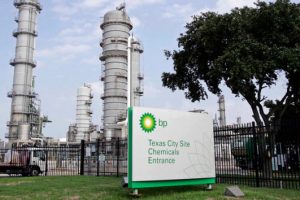 The international energy company British Petroleum (BP) reported a decline in profit in Q1 2014, mainly due to the higher costs in the demand for oilfield. The company’s production fell with 8.5% to 2.13 million barrels per day in the first quarter, as also cautioned that it will shrink more in the second quarter. The reason is the planned major maintenance, especially of the sites in the North Sea and the Gulf of Mexico.

The company announced that it will increase its dividend to 9.75 cents per share for Q1 2014, and that it intends to retain its investment in the Russian oil company Rosneft, despite the US decision to impose sanctions on its Executive Director Igor Sechin. 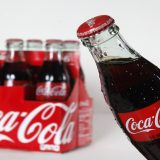 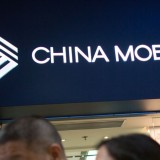 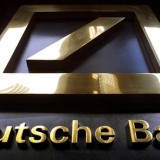 Brightening Your Business with Flowers