Merck in negotiations for acquisition of Cubist Pharmaceuticals

The US pharmaceutical company Merck is in advanced negotiations for the acquisition of a manufacturer of antibiotics Cubist Pharmaceuticals. The deal is estimated at over 7 billion USD. Merck will pay 100 USD per share and the deal could be announced by the end of the week. The deal with these values would be a 34% premium over the share price of Cubist of 5th December 2014. From Cubist Pharmaceuticals said it plans to introduce four new medicines by 2020 in treatment of bacterial infections resistant to other treatments because of overuse. The increasing threat of drug-resistant germs make public health authorities to urge companies to invest in new antibiotics. This field has generally been abandoned, since the medicine manufacturers were focused on the more profitable treatments for cancer and hepatitis C.

The CEO of Merck Kenneth Frazier said that the second largest pharmaceutical producer in USA tries to make small to medium-sized acquisitions in areas that would complement its arsenal of treatments. The company is not interested in big deals that are “very time-consuming and distract us from what we have here, namely to invest in new medicines”, said Kenneth Frazier in July. In late September, Merck had cash and equivalent funds worth 14.3 billion USD and total debt worth 27.8 billion USD.

Cubicin, the best-selling medicine of Cubist, was approved by the US Administration Food and Drug Administration (FDA) in 2003 for combating serious skin infections. In 2006, its use was extended to infections of the blood vessels. Cubicin generates more than 80% of sales of Cubist. According to the prediction of Massachusetts-based company analysis Lexington sales will reach 2 billion USD by 2017.

Cubist products can complement their program to combat infectious diseases Merck. One of his experimental drugs Relebactam was placed on the list for quick FDA approval in September. Relebactam inhibit beta-lactamase - an enzyme which is created by certain bacteria inducing resistance to commonly used antibiotics, including penicillin.

Relebactam also received designation as a qualified product to fight infections. The status will give him an additional five years of exclusive market, as it has been approved. The US Centers for Control and Prevention of Diseases said antibiotic resistance kills at least 23,000 Americans a year, making it “one of the most serious threats to health”. The share price of Cubist saw a 26% increase, reaching 93.50 USD in late hours of the US market on 5th December 2014, before falling to 91.25 USD. The Merck’s shares rose with 0.9% to 61.49 USD per share in New York. 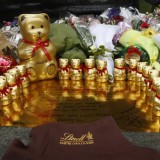 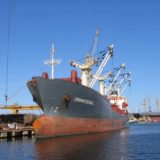 Greek shipping expanded during the crisis 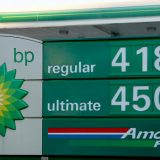 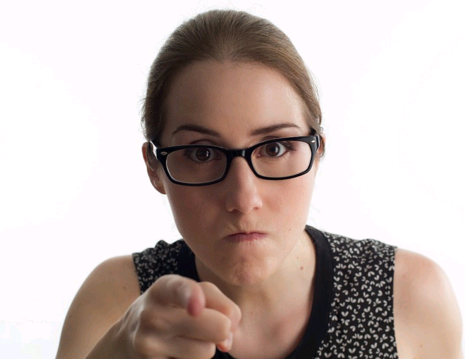 4 Signs That An Employee Is Stealing From You

Greek shipping expanded during the crisis