Crude Oil price fell more than 1.5% before US reserves data

The price of the US WTI crude oil slid more than 1.5% on Tuesday, after the market participants withdrew their confidence before the later published report about the data of US raw material supply. About an hour after the start of the trading on Wall Street, a barrel of crude oil is trading at 101.24 USD with a daily decline of 1.54%.

According to energy and commodities experts the crude oil is subjected to oversupply, which opens an opportunity for the emergence of a correction in the next few weeks. The increase of the raw material prices in recent weeks was largely stimulated by the cold weather in USA, which is expected to end soon. The average temperature in the US Northeast is 10 degrees Celsius below the achieved an year earlier and most probably the bad weather will keep till 5th March.

Moreover, the distillate stocks in USA, which include heating oil and diesel, probably declined by 1.5 million barrels during the last week according to market analyzers. The data of the Energy Information Administration of USA is expected on Wednesday. Meanwhile, in the last few days the crude oil production in Libya has reached 231,000 barrels per day. The increased production is however, far below the maximum capacity of over 1 million barrels per day, which was last reported in the mid-2012. 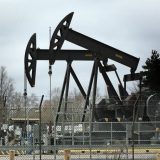 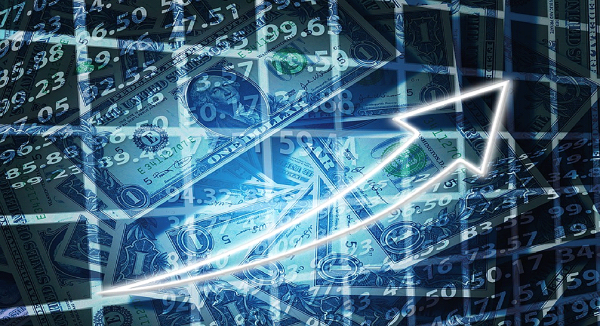 The 5 Golden Rules of Commodity Trading