Taxes in the world of investment is often thoroughly misunderstood. For the most part, we get that money that we earn needs to be taxed correctly.  But a lot of people seem to think that that only applies to a traditional salary.

But if you’re making money in investments, then you need to know how taxes will affect you. After all, if you’re not complying with tax law then you put yourself at severe risk of losing all those profits! (Oh, and also jail time. There’s also that.) Here are some of the things you need to keep in mind when investing.

What is capital gains? It’s the actual profit you’ve made once you’ve sold off a given asset. Take the initial capital that you used to make the investment in the first place. Minus that amount from the amount you received at the end of the sale process. If you’re left with a value above the number 0, then you’ve made a profit. That value is the capital gains, and it’s what you’re going to be taxed on. You can assuage the effects of capital gains tax via several means. One is by focusing on investments for the long run. If you sell off within the first year, then you’re going to be paying tax at the usual rate of anywhere up to 35%. Ouch. Capital gains tax encourages longer-term investments, so you’ll pay at a lower rate if you’ve owned the asset for more than a year.

If you’re looking to sell off so you can fund an investment in another asset, then you’re best off avoiding the tax altogether. This can be done if you transfer the money directly to the new asset instead of taking out that money. In real estate, for example, 1031 exchange will let you do this. 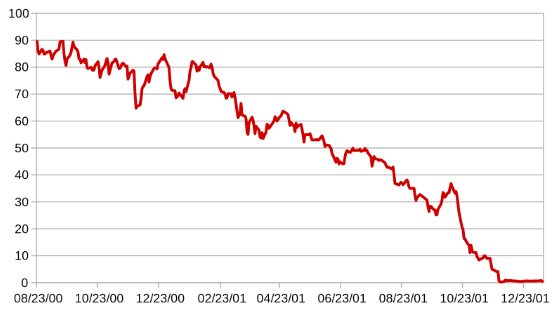 Depreciation recapture - even the name seems pretty mind-boggling. Basically, the tax here ends up working much the same as capital gains tax or ordinary income tax. It occurs when an asset is depreciated - that is, when it loses value so much that it’s worth less than what you paid for it. When this happens, the property basis is reduced accordingly. (Basis is the original value you invested.)

Any other state taxes

Beyond this, you’re probably going to be looking into tax laws for your own state. After all, national tax codes vary from state to state! You need to look into the investment tax laws that apply specifically to the state in which you live. You’ll also need to check the laws of the state in which the asset resides, if it’s not the one in which you live. Consider speaking to a financial advisor about state-specific tax laws. Want to Buy a Home One Day? Start Planning Now 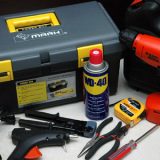 How To Save Even More Money With DIY The 3 Biggest Myths About Investing Busted

The Biggest Challenges to Overcome When Expanding a Business