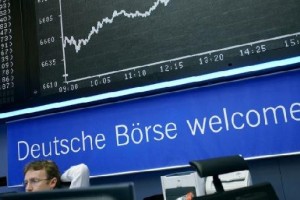 The European markets took a break from the positive movement in the last six sessions, which had sent the leading Stoxx Europe 600 index to its highest value for the last seven years. The focus of investors today focused on enterprise data. The broad benchmark reported a decline of 0.13% to a level of 386.76 points after companies from the areas of energy, consumer goods, financial services and communications, part of the index ended the session with a fall in its share price.

The most serious cuts, however recorded Greek banks, part of the Stoxx Europe - Piraeus Bank and National Bank of Greece. Although the Eurogroup to give approval of extension of the loan to Greece, the media in Europe, doubts that German lawmakers will not support this request. This caused a distrust of investors in bank shares. The shares of Piraeus lost a little over 13% of its value and closed the trading price of 0.64 EUR per share. NBG for the decrease is within 11% to 1.49 EUR per share. 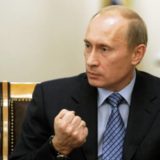 European markets emerged after the speech of Putin